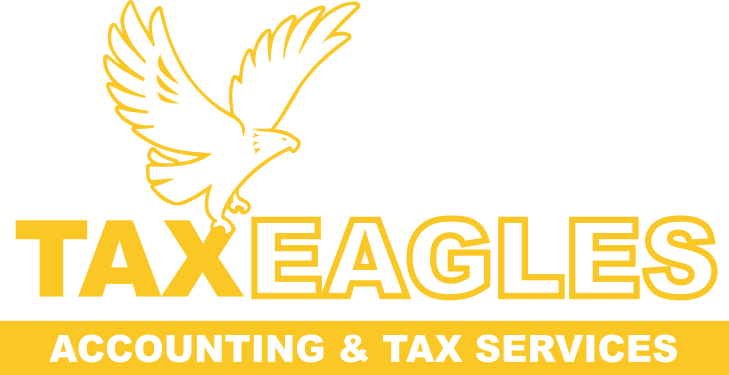 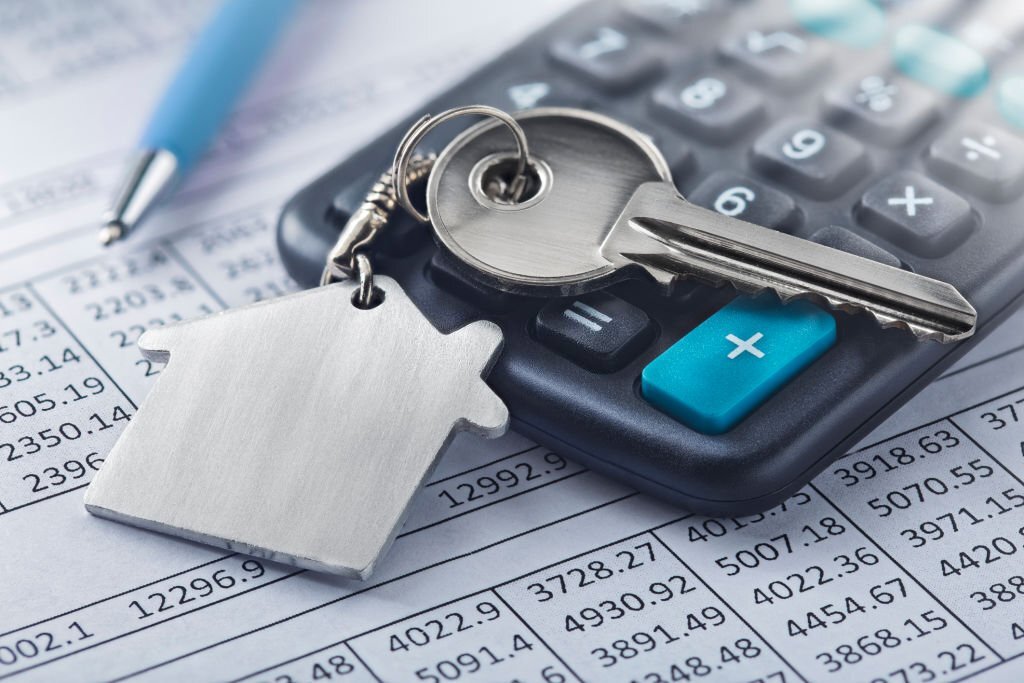 As a taxpayer, you might know why the Canada Tax Centre was hacked. However, if you don’t, we are here to share some old news that is new to your ears.

During 2020 when covid-19 was at its peak, hackers breached the online premises of the Canada Tax Centre. Let’s discuss what exactly happened that day.

How Hackers Made their way through the data of the Canada Tax Centre?

According to the federal government, this hack impacted slightly more than 11,000 accounts. The only people in danger would have been those registered for the Canada Tax Centre web portal. If you haven’t shifted to their online portals, you were safe. But the majority of Canadians belong to the category that could have been impacted given the trend toward doing everything online.

How did they manage to break into Canada Tax Centre?

The usual objective of the attackers was money. While other victims also got money through the Canada Emergency Response Benefit. Some victims claim that their bank account information is not the same anymore (CERB). It’s hardly a novel idea for criminals to benefit from free money. Numerous people in the US and Canada become victims of tax refund scams every year.

The primary accounts that were hit must have either older passwords from other websites or weak security questions. Unfortunately, password leaks happen frequently and more frequently than most people realize. Because they are so widespread, these data breaches typically don’t make it to the news media.

If you also become prey to these hackers in the future, first and foremost, reach out to the Government Of Canada. Verify to see if you’ve applied to CERB payments. Afterward, see if your Inbox has an email from the Canada Tax Centre notifying you that it was switching your email address. Checking if your bank account information is the same as before is useless in our opinion. This is so because you cannot modify your bank account information for direct deposits online.

What Type Of Hacking Attack was on Canada Tax Centre

This type of attack is common among people who know how malware functions. The hacking of the Canada Tax Centre is known as a password-spraying attack. Essentially, an attacker tries 1-2 passwords across numerous accounts rather than a single account. These spraying attacks never reach this threshold since the majority of modern websites protect against brute force attacks by temporarily locking.

The built-in password manager in your web browser is something we will not advise utilizing, but that’s a topic for another blog article. Making sure you are not using the same password again will help to prevent this kind of attack.

The best course of action for businesses that may be concerned about this kind of assault affecting their own systems is to monitor your login process by IP in addition to a username. This is frequently forgotten because conventional brute force safeguards only track source IPs, not usernames.

Hacking and scams are common in this world since the technological revolution. First those telecom scams and now with these. If you think that they will ever leave you, then you are mistaken because we have to deal with them forever.

According to CBC, The hacking of the Canada Tax Centres attack had severely impacted the people in masess. On the other hand, after reading this article you can understand how to secure yourself.